Could Kristen Stewart Star As SNOW WHITE Opposite Viggo Mortensen? 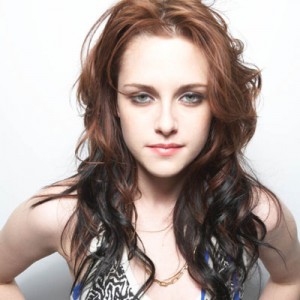 Could Kristen Stewart star in the lead role in Snow White and the Huntsman?

As we reported earlier,Viggo Mortensen is in talks to play the role of the hunstman.

Now Deadline is reporting the possibility that Twilight‘s Kristen Stewart may end up with playing Snow White. The studio has been testing potential actresses, but no one has been officially cast. Rumors have now surfaced that Stewart could be cast in the role. First Fassbender leaves the film to star in Prometheus and now it looks as though Charlize Theron may join him too.
We will keep you posted on this rumor and let you know if anything becomes official! I like Kristen Stewart and would like to see her in more roles like this. Share your thoughts with us on Stewart being cast in the role.
Tags:Viggo Mortensen
Previous post

Could Kristen Stewart Star As SNOW WHITE Opposite Viggo Mortensen?