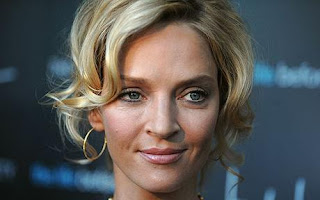 Uma Thurman and Jessica Biel have been cast in Playing The Field which will see them play rival Soccer Moms attempting to win the heart of their local youth team’s coach.

Gerard Butler has been cast in the male role, one that will see him dodging the womens’ attempts to sweep him off his feet after taking over the team in an effort to bond with his son.

Playing The Field will be directed by Seven Pounds’s helmer Gabrielle Muccino and written by Robbie Fox.

PLAYING FOR KEEPS Trailer is Endearing