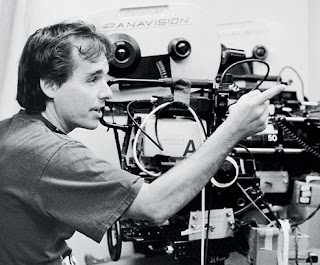 The film will follow a man who attempts to commit suicide by jumping off a bridge into a river. He fails, but ends up seeing ghosts. Even after being admitted to hospital, where he meets a nurse at the hospital and quickly falls in love, he continues to see them and so he decides to help the ghosts fulfill their unrealized dreams hoping they’ll finally leave him be.

“After watching Hello Ghost I was immediately struck by the film’s ability to mix comedy, drama and complex emotional themes. Its strong universal storyline translates to any culture, and I’m looking forward to bringing a version of this wonderful story to the English-speaking audience.”

Have you seen the original? Is this a good choice of director for the remake?
Source: Geek Tyrant
Previous post