George Clooney’s latest effort as director, THE IDES OF MARCH, gets release date 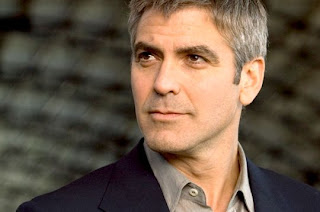 Sony have set a release date for THE IDES OF MARCH, a political thriller that George Clooney is directing.


To be released on October 14 2011, it will star Ryan Gosling, Paul Giamatti Marisa Tomei and Evan Rachel Wood and will tell the story of a young press secretary who becomes consumed by backdoor politics in order to get his candidate elected.

It is based on the play Farragut North and is being written by both Clooney and his longtime partner Grant Heslov.

This is one of my most anticipated films of the year. Clooney’s similarly themed GOOD NIGHT AND GOOD LUCK, which he directed in 2005, was absolutely outstanding and both Gosling and Giamatti are among my favourite working actors. What do you think of it?
Source: The Hollywood Reporter
Tags:The Ides Of March
Previous post

LFF: Day 3 – The Ides Of March, The Artist and Trishna

George Clooney’s latest effort as director, THE IDES OF MARCH, gets release date