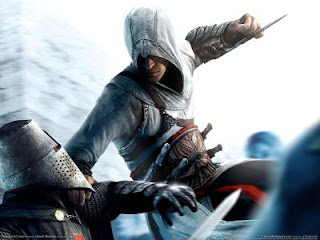 Ubisoft Motion Pictures are currently working with the games’ producers and marketing team to come up with suitable storylines that play into the world of the games.

They will begin pitching their ideas to studios in June and are hoping to have scripts written by the end of the year.

Are you excited? Worried? Have previous video game adaptations put you off this? Share your thoughts below!

Must see trailer for Cannes selection THE ARTIST

SOUTH PARK: THE STICK OF TRUTH Delayed until Q1 2014