THE IDES OF MARCH trailer and poster released 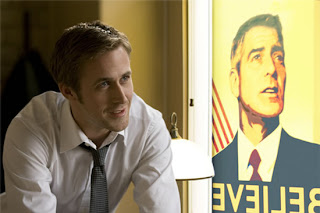 The trailer and poster for George Clooney’s new directorial effort, The Ides Of March, has had its trailer and poster unveiled online. The film, which was this week selected to play in competition at the Toronto Film Festival, tells the story of an idealistic young man on the campaign trail for presidential candidate and becomes familiar with the world of backdoor politics. It stars Ryan Gosling, George Clooney, Paul Giamatti, Marisa Tomei and Philip Seymour Hoffman. Check them both out below! 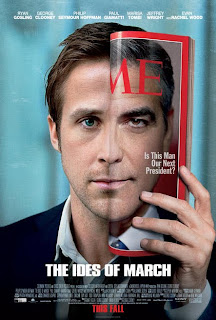 LFF: Day 3 – The Ides Of March, The Artist and Trishna

THE IDES OF MARCH trailer and poster released