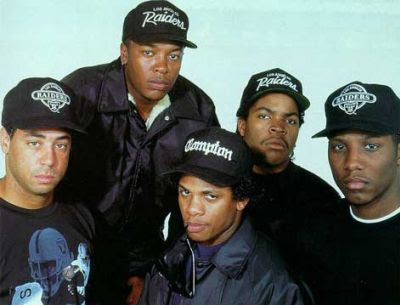 One of the pioneer groups of Hip-Hop, the California-created N.W.A., may get their own biopic. Director John Singleton may helm the film which will showcase the origins of the super squad led by the late Eazy-E. Ice Cube, who was also part of the team which included Dr. Dre, has been wanting to get this project off of the ground for a couple of years now.  Checkout what Singleton had to say when asked about it:

“I can’t talk about it too prematurely about the stuff I’m doing because nothing’s come to fruition yet, but Cube and I are talking about doing the N.W.A. story,” Singleton told The Playlist. “The script is really, really good, and so we’re just figuring it out. New Line really wants to make it.”

As for a title for the film, here’s a hint: STRAIGHT OUTTA COMPTON